“… a passionate attachment of one nation for another produces a variety of evils.” – George Washington, Farewell Address 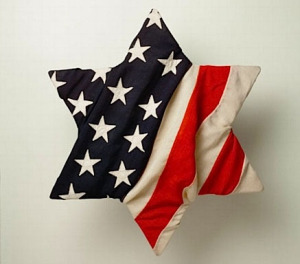 Modern-day Zionist Israel is NOT the Israel of the Bible because it is comprised of converted Jews and not of Hebrews with whom God had the Old Contract.

It was founded in 1948 on stolen Palestinian land by Ashkenazi Zionists.

They forged Modern-day Israel by means of terrorist groups such as the Irgun, the Stern gang, and Haganah. They terrorized the Palestinian population, killed thousands upon thousands, and forced hundreds of thousands out of their homes and into neighboring Arab countries. Said dispossession is known as the Nakba.